TTA acquired 80.1% shares of PT.Suprabari Mapanindo Mineral (“SMM”), a coking coal concession company in Central Kalimantan. SMM is estimated to have coal reserve amounting to 68 million ton, 38 million ton of which has been confirmed as coking coal.

United Tractors through its subsidiary Danusa Tambang Nusantara (“DTN”) acquired 95% shares of PT Agincourt Resources (“PTAR”), a company engaged in the exploration, mining and processing of gold minerals in North Sumatra. DTN owns 95% of PTAR, while the remaining 5% is owned by the local government through PT Artha Nugraha Agung.

PTAR operates Martabe gold mine located in the South Tapanuli, North Sumatra, with an area of operations of 479 hectares. The construction of Martabe gold mine began in 2008 and the production commenced in 2012 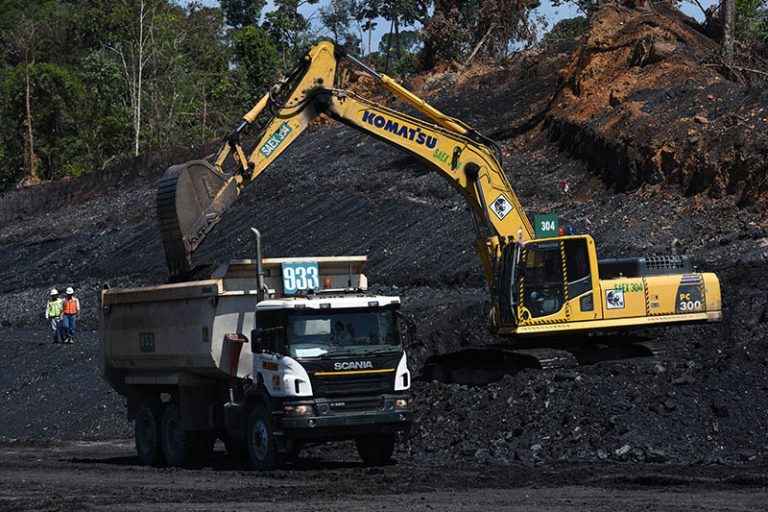 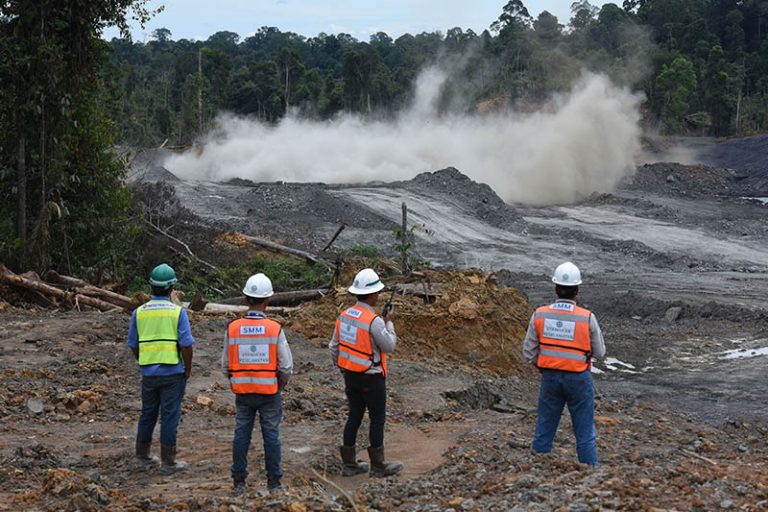 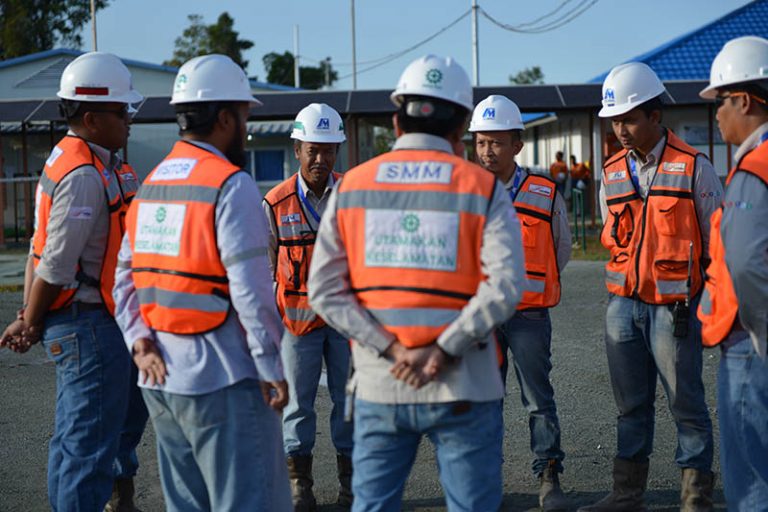 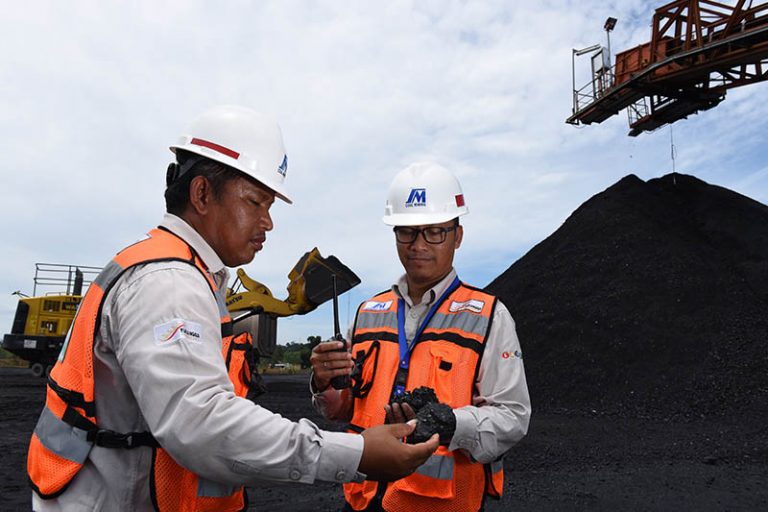 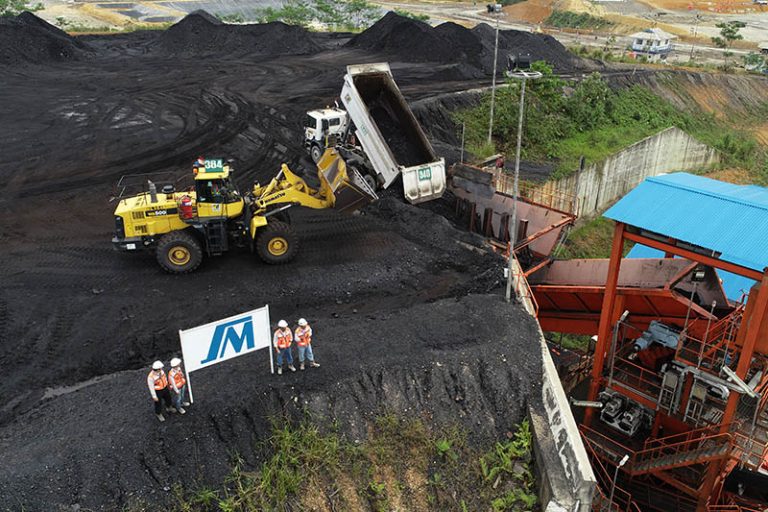 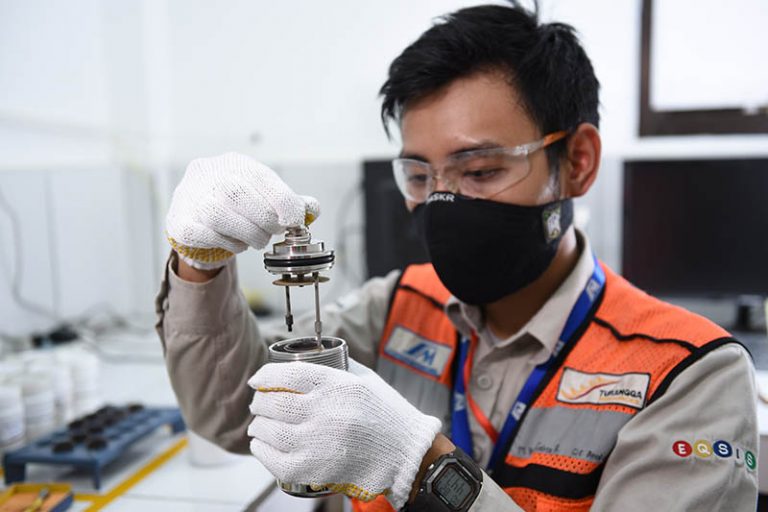 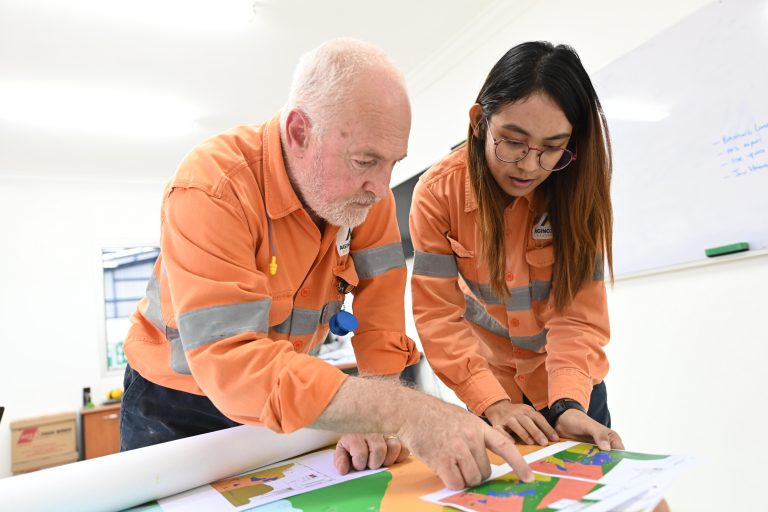 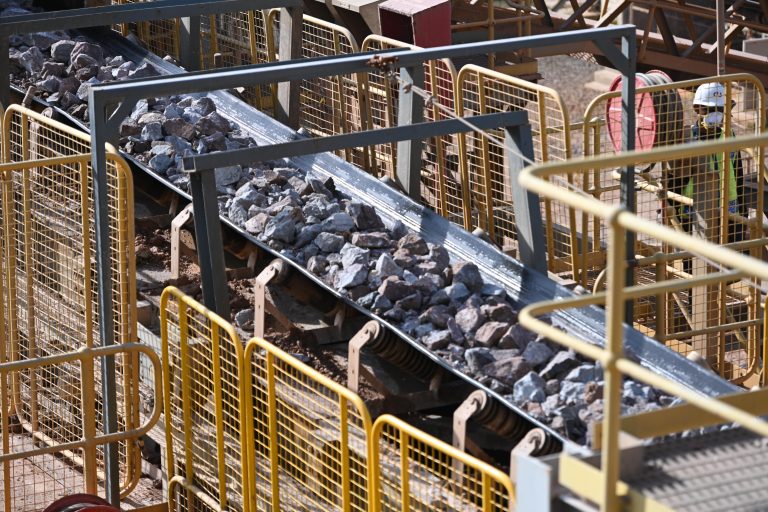 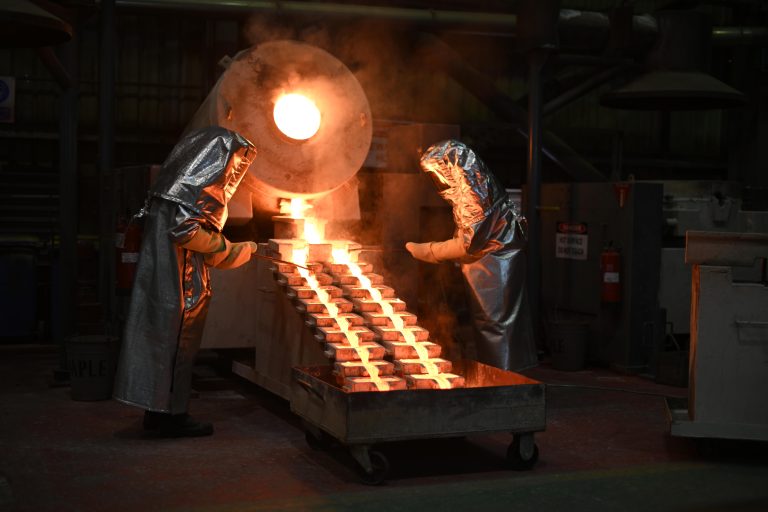 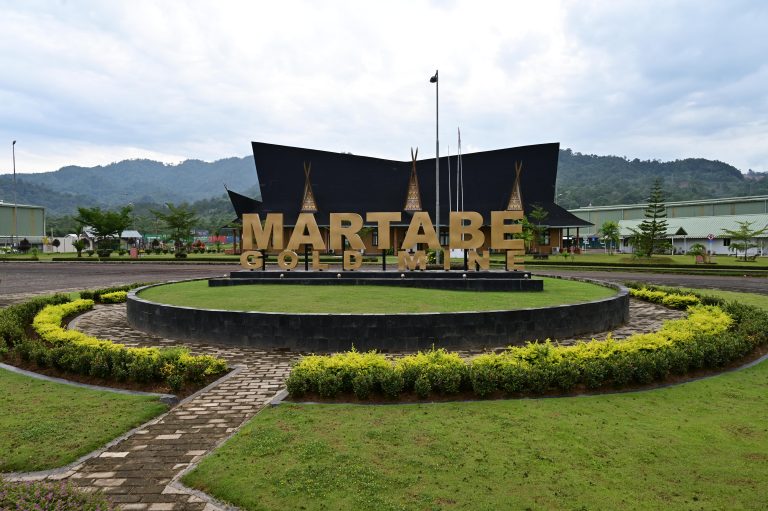