In line with its business development strategy in environmentally friendly energy sector, United Tractors has initiated its focus on the New and Renewable Energy (NRE) business as one of its transition strategies in the energy sector. A number of studies, reviews and project realizations in this segment have been carried out.

First, the development of Solar Photovoltaic (Solar PV) technology. The Company’s subsidiary engaged in this field is PT Energia Prima Nusantara or EPN. To date, EPN has installed solar PV in a number of companies within UT and Astra group, reaching 1.2MWp. Until end of 2022, it is targeted that there will be additional new installations of 10MWp and will increase in the following year.

Next, the Company also conducts studies on the development of several Hydro Power Plant projects with business partners who have a reputation and experience in the field of Hydro Power Plants (PLTA). The potential projects being targeted are in Sumatra and Sulawesi areas, each with a capacity of over 10MW.

For smaller capacity plant, the Company has built two Mini-hydro Power Plants (PLTM), namely PLTMH Kalipelus with a capacity of 0.5 MW in Central Java and PLTM Besai Kemu in Lampung. The Besai Kemu PLTM which has a capacity of 7MW is currently under construction and is expected to operate by the end of 2022. In addition, the Company is also developing several other PLTM projects with a total potential of more than 18MW in Sumatra area.

Aside from the aforementioned Renewable Energy projects, the Company is also actively conducting studies, reviews and MoUs to develop other types of renewable energy such as Floating Solar PV, Wind Power Generation (PLTB), Hybrid Solar PV and Battery Storage, as well as Waste to Energy.

In addition, the Company has a 25% share ownership in the Tanjung Jati B Power Plant (PLTU) units 5 and 6 in Jepara Regency, Central Java. 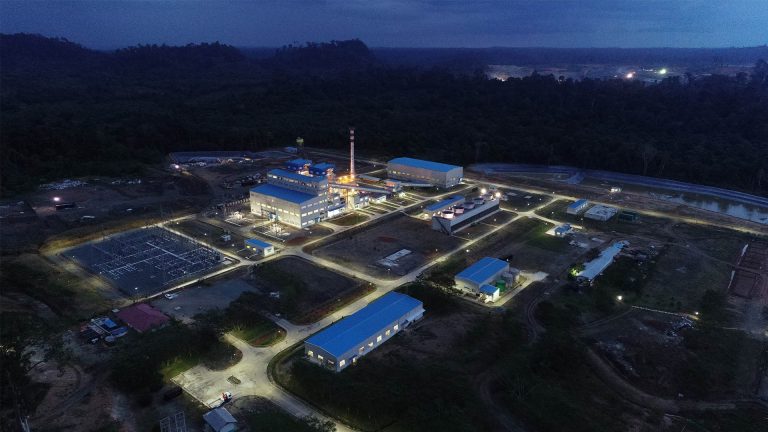 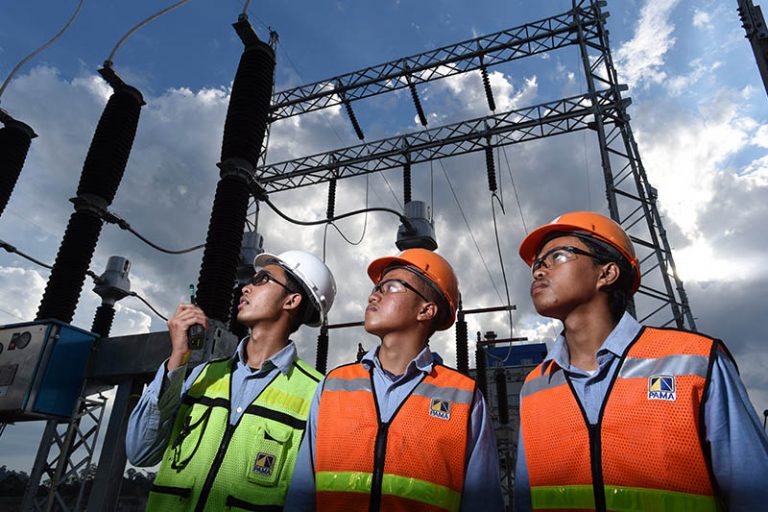 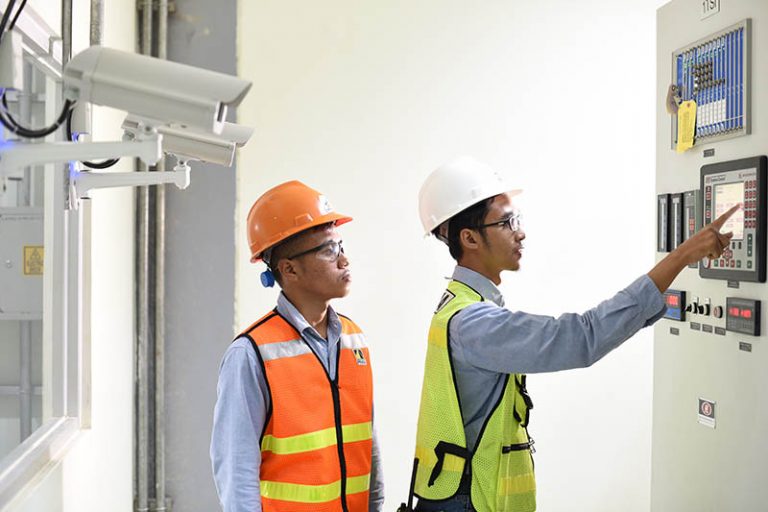 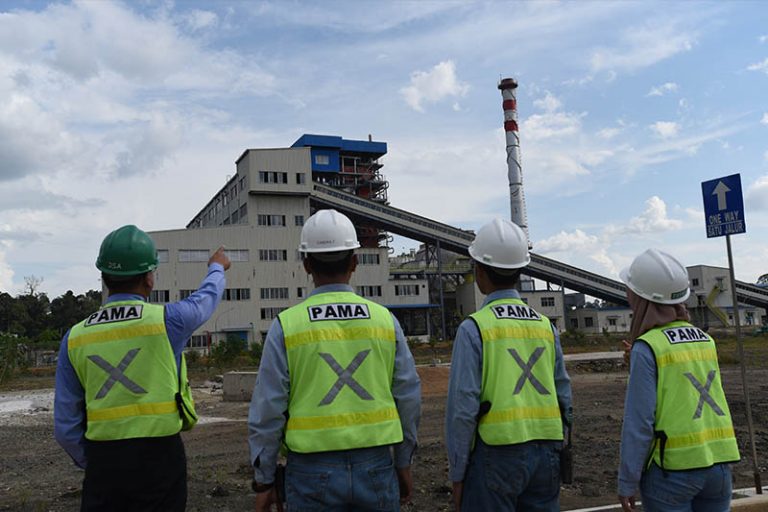 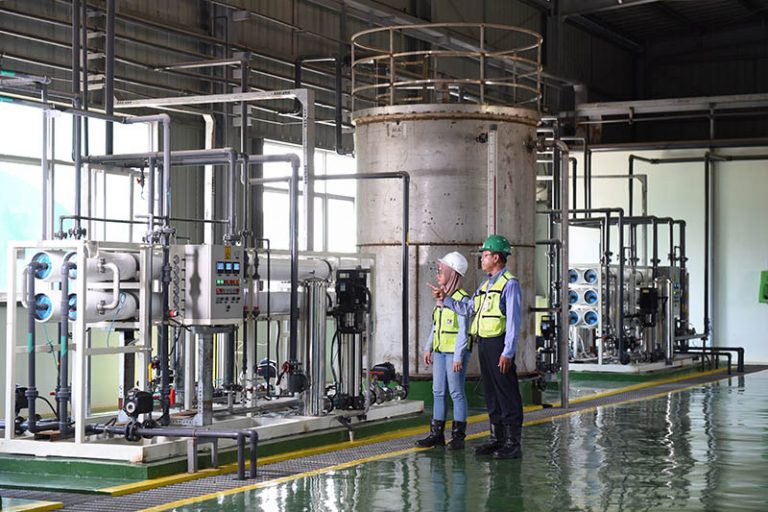 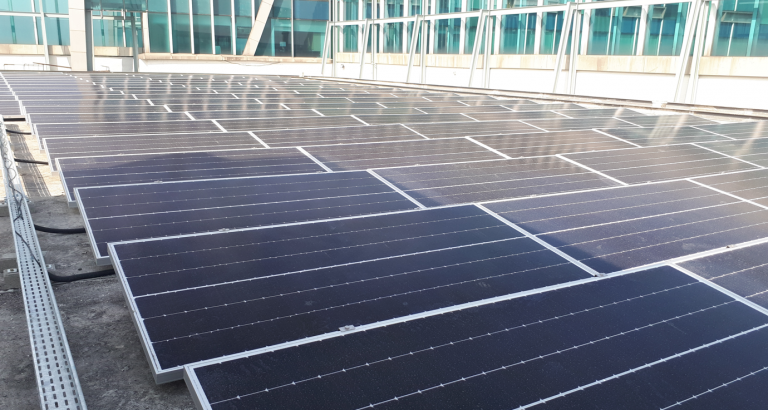 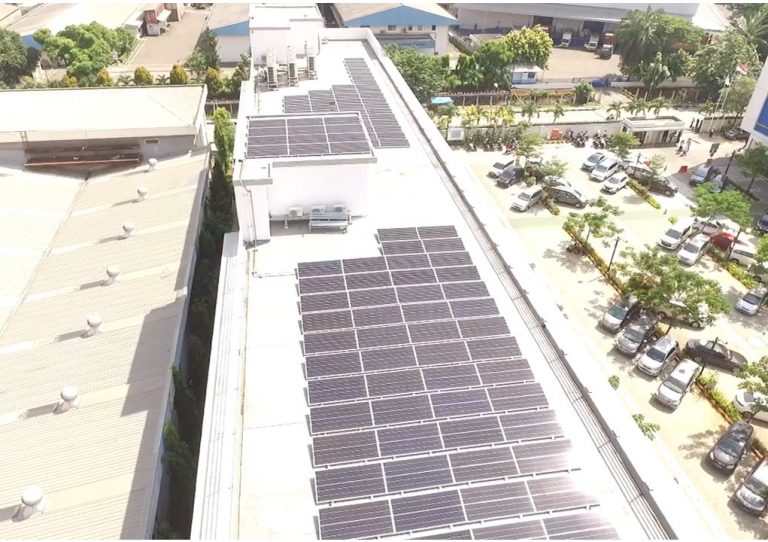