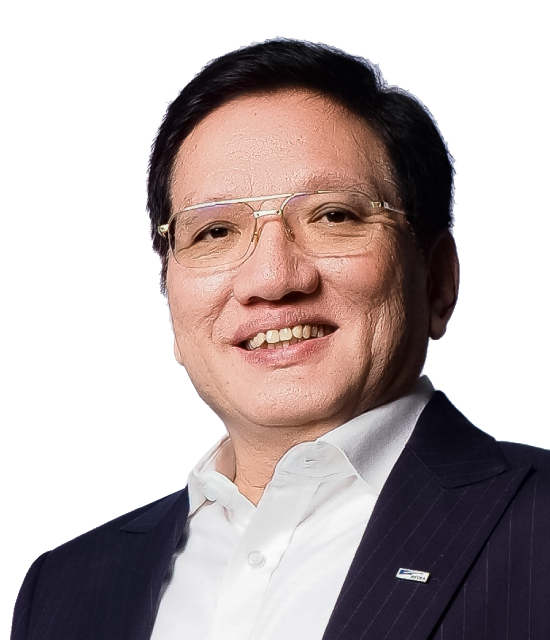 Chairman of the Audit Committee

Completed his studies on Agriculture Engineering at Institut Pertanian Bogor and Economics at Universitas Indonesia.

He also serves among others as Commissioner of Menara Astra, CEO and Co-Founder SHIFT SHIP MOVEMENT. 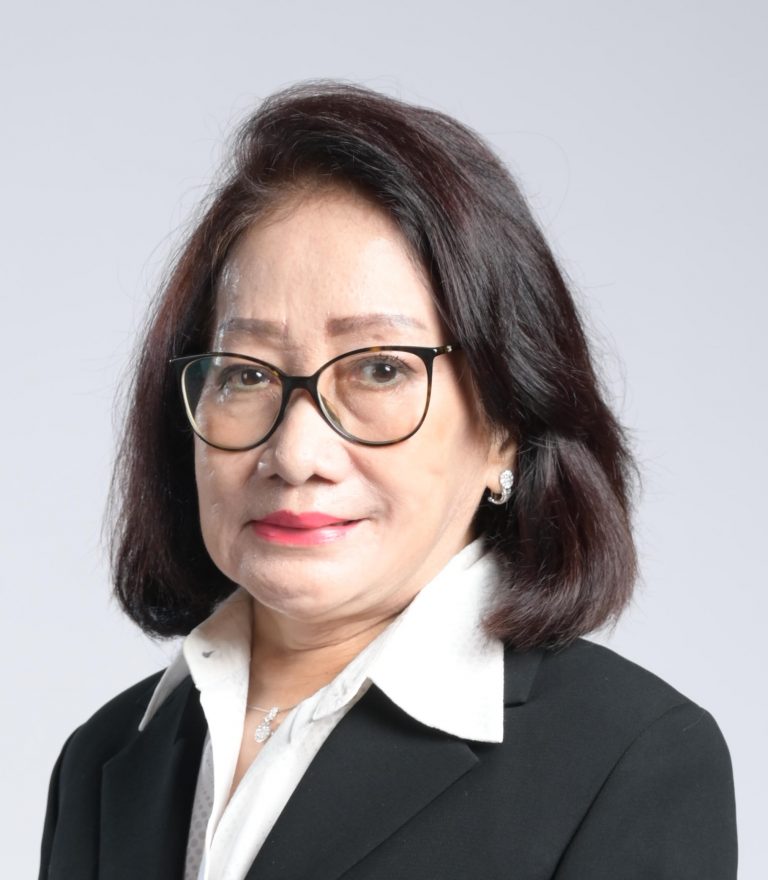 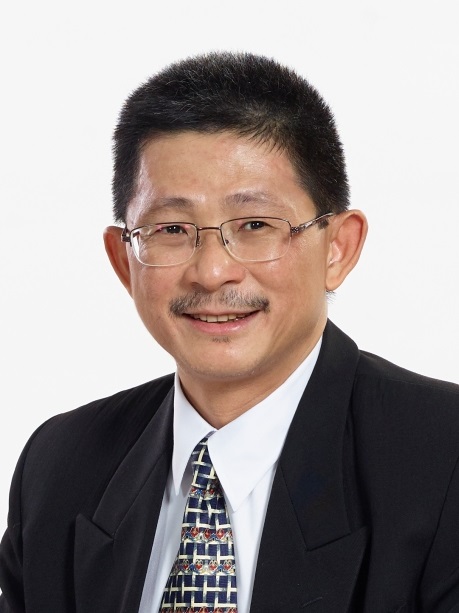