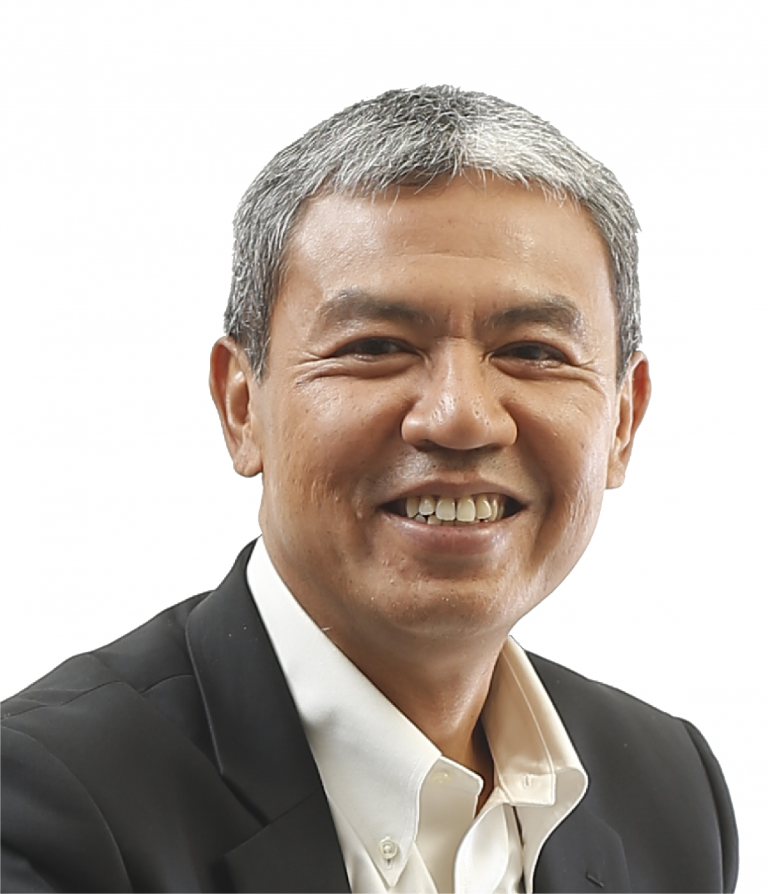 He graduated with a Bachelor degree in Economics (Financial Management) from University of Indonesia.

Appointed as the Director of the Company since April 2015 based on the resolution of the Annual General Meeting of Shareholders. In charge as Director of Finance and Accounting.

Prior to joining Astra International in 2010 served as the Chief of Group Treasury & Investor Relations, started his career at Shell Indonesia in 1990 and later joined General Electric (GE) Indonesia in 1998 where served in several positions, including Controllership, Treasury, Financial Planning & Analysis, until appointed as VP Finance, Director and Chief Financial Officer of PT GE Finance Indonesia until 2010. He also served as Finance Director at Astra Sedaya Finance from 2006 to 2008. 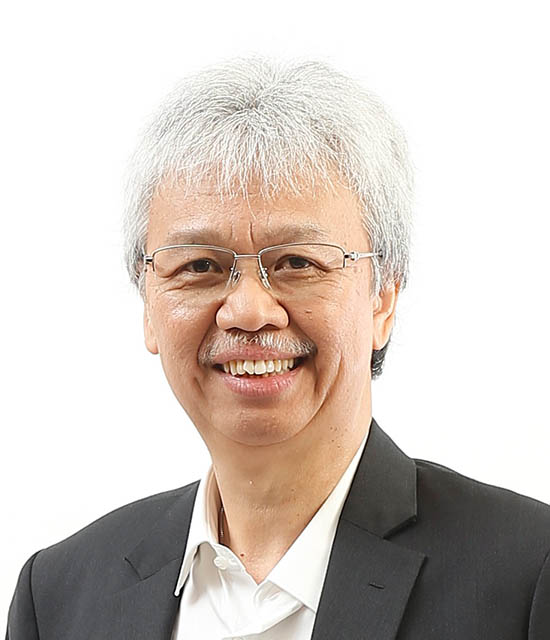 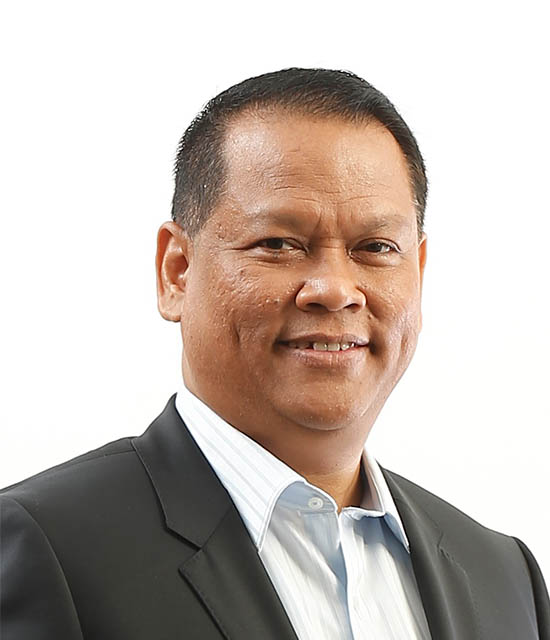 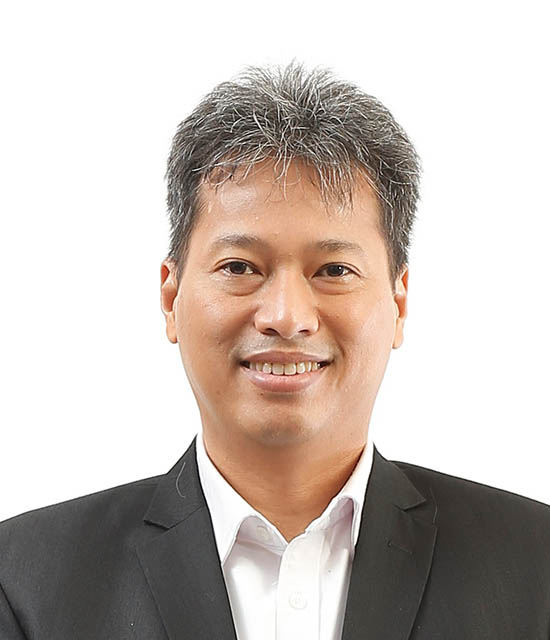 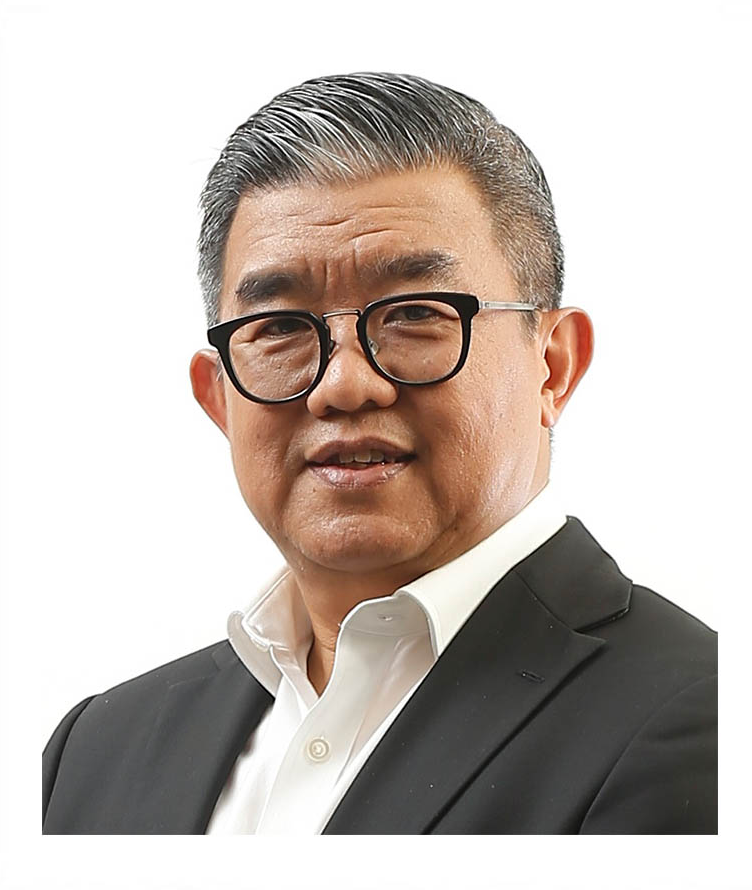 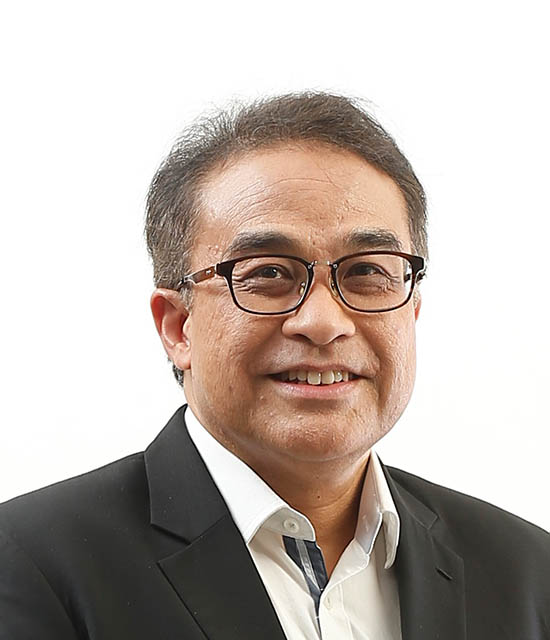